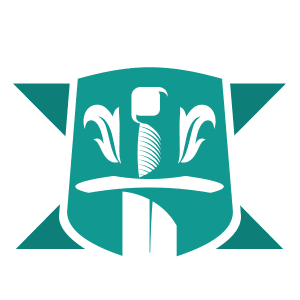 Martin Rizley's involvement with Spanish missions began in the year 1990 when he first moved to Spain to begin missionary labors there. It is the overwhelming need of gospel workers in Spain that has stirred Martin's heart to return to Spain with his family in order to undertake ministry in Spain by the grace of God.

The goal of this ministry is threefold; first, there is the immediate need of pastoral leadership for the church in Málaga. Then, in addition to shepherding the sheep of that congregation, there is a need to reach the largely unevangelized population of Málaga and its environs. Málaga has a population of over 600,000 people, making it Spain's fifth largest city, and the number of workers in that city proclaiming the gospel of God's sovereign grace is minuscule, compared to the size of the population. Then, also a long-term goal, Martin also wants to be involved in the training and mentoring of younger men who can serve as future leaders in the Spanish churches.

Martin feels uniquely equipped for this ministry by virtue of his past experience and his cultural and linguistic preparedness to serve on that field.